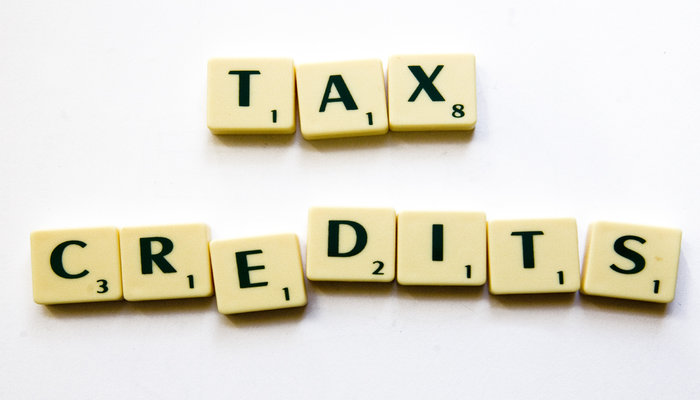 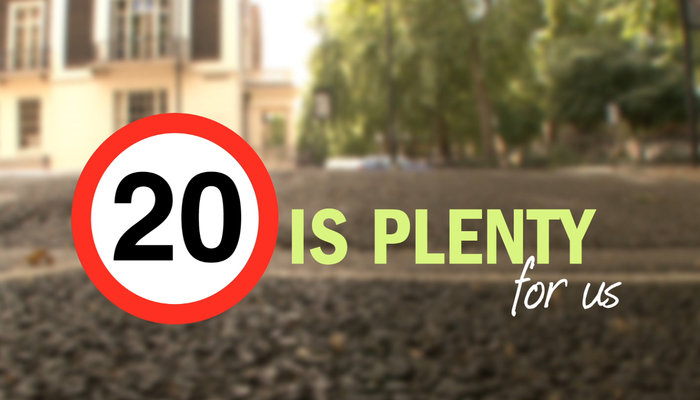 Police officers in Tonbridge and Malling are the first in the county to use new powers designed to tackle anti-social behaviour. Officers from the area’s community safety unit attended seven addresses across East Malling on Thursday 8 October to issue civil injunction warning letters under the Anti-Social Behaviour, Crime and Policing Act 2014. These were handed out to youths in the presence of their parents or guardians and prevent them from behaving anti-socially and carrying items that are likely to cause damage or injury. 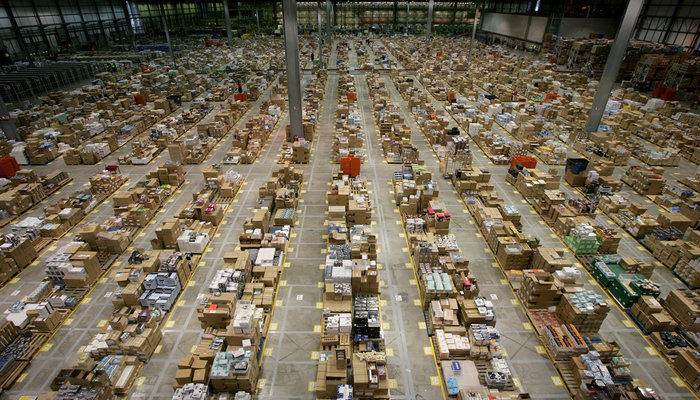 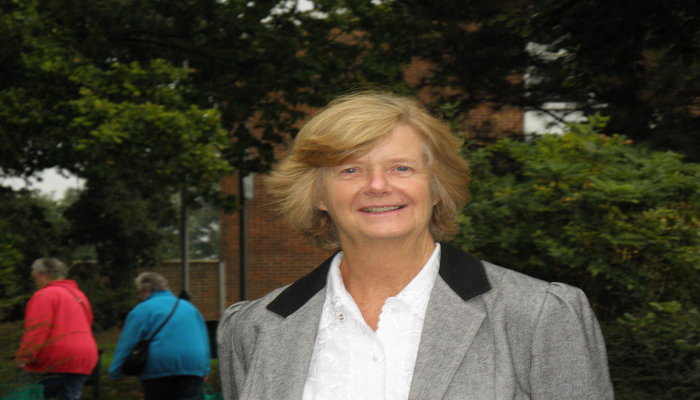 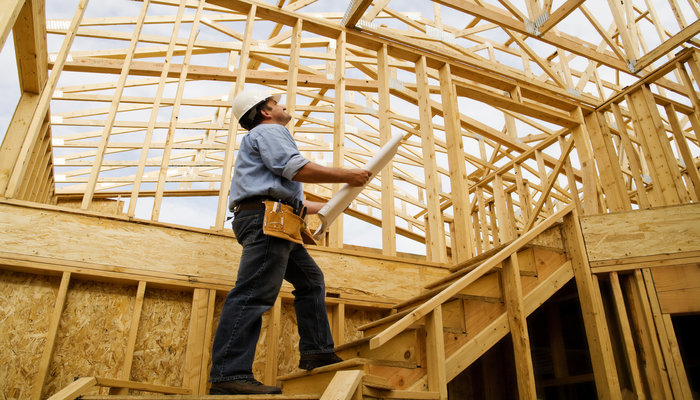 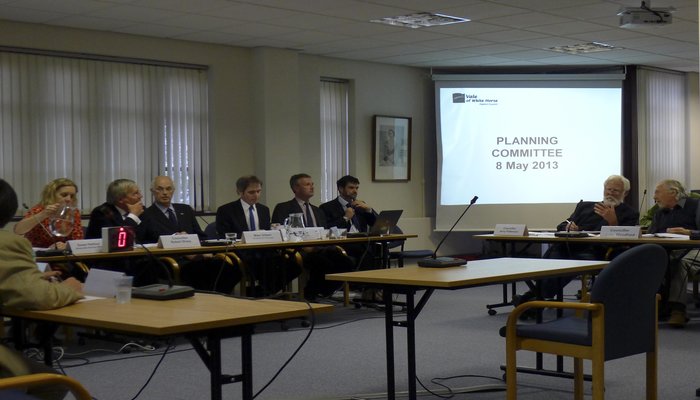 Improved Bus services for Tonbridge and Malling from 2nd August 2015 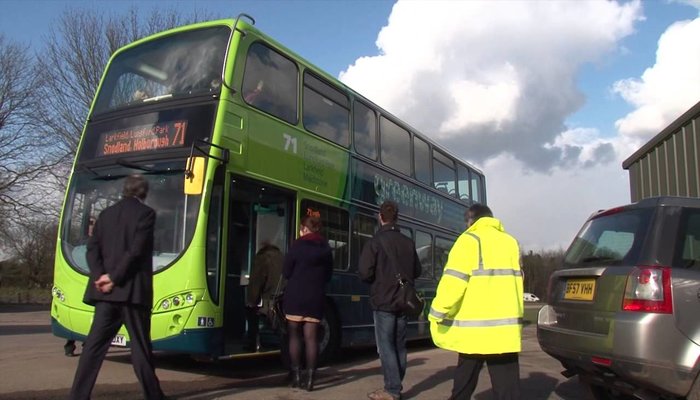 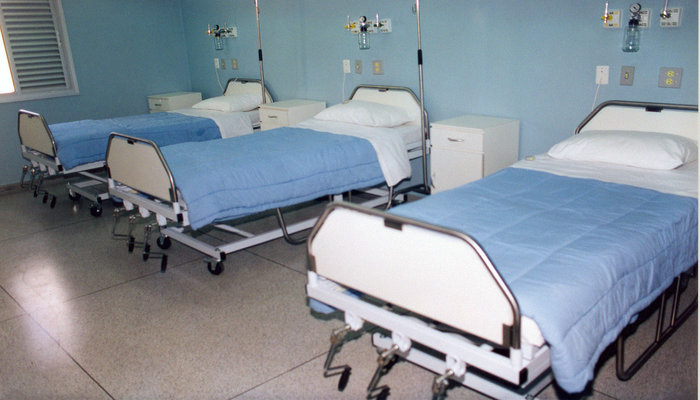 In Coalition the Tories said they would abolish the Human Rights Act as quickly as possible if they had their own way.

They also threatened to walk away from the European Convention on Human Rights, with no guarantee about what would come in its place. 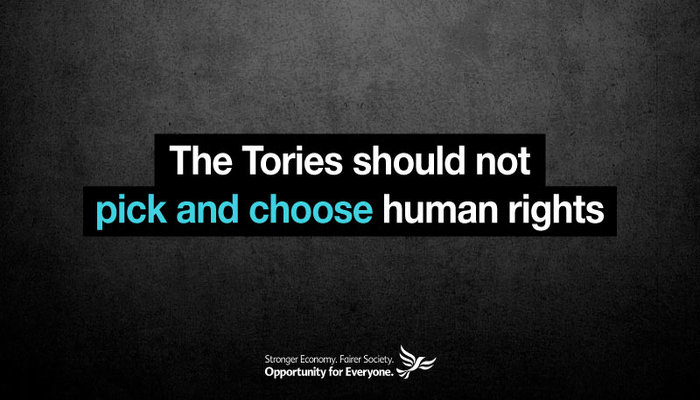 The only reason they could not follow through on their plans is because they were blocked time and again by the Liberal Democrats.

Now David Cameron – presiding over a wafer-thin majority and held to ransom by the swivel-eyed right wingers on his backbenches – is back on the war path.