A view from East Kent

Rumours of Kent Districts merging to form Unitary Authorities have been around for years (some with decent evidence, some with less). This week there are press reports of another attempt: this time for an East Kent and Channel authority incorporating Shepway, Thanet, Canterbury, Ashford and Dover.

Shepway Lib Dem campaigner Tim Prater has been at different times a County, District and Town Councillor in Shepway and remains a Parish Councillor in Sandgate. Tim says:

"Having served on all the different tiers of Council in Kent it's clear that there is duplication between Councils, and huge frustration and often buck-passing between them. Residents generally don't know which Council provides what service, and from time to time it seems the Councils aren't sure either.

"Although the key argument for a Kent wide authority is the economies of scale, I've rarely seen a convincing argument that those economies couldn't be found simply by Councils working together better. Kent County Council and the District Councils all claim they do this from time to time, but the attempts to do so are generally pretty half-hearted.

"Service provision is decided at too high a level: the County Council decides what school provision there should be, where recycling centres are, which roads to resurface, and the Town and Parish Councils that often know their patch best get little say. District Councils routinely dismiss or ignore the opinion of Town and Parish Councils on planning applications in their areas.

"Overall I'm open to discussions of unitary authorities if it gives greater power to customise local services to Town and Parish Councils, and actually listens to what they have to say on the development of their area. School provision, road programmes and youth service provision discussed with and informed by Towns and Parishes. An assumption that a Town or Parish view on a Planning application is important, rather than just one of many. Services that can be varied: the rubbish collection service in one street let alone Parish may need to be different to that in the neighbouring one.

"A Unitary Authority that had services that could be varied by Towns and Parishes - and even encouraged it - would see much better local services, decision making and happier residents. However, given the general resistance to change in these things by the Councils involved, I'm not holding my breath - or assuming if it does go ahead it'll be more than a shuffling of the chairs between Councils with new names but much the current attitude."

Cllr Trudy Dean, the leader of the Liberal Democrat Group on Kent County and the Larkfield North Borough Councillor commented and said: "TMBC is not pressing for any devolved powers but taking part in talks with KCC, Tunbridge Wells and Sevenoaks about working together to improve services." 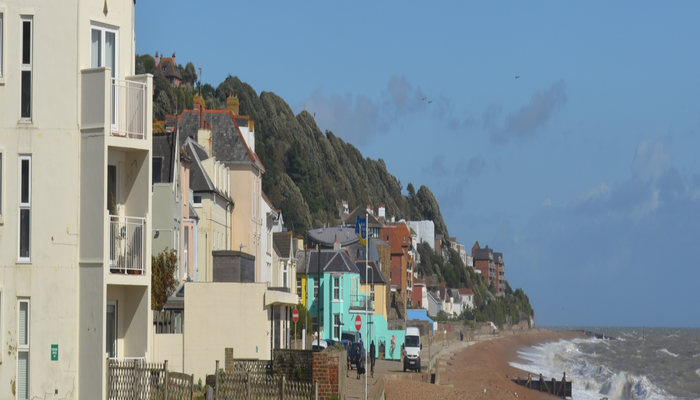