Government's "castrated" plan on childhood obesity is a national embarrassment

Jeremy Hunt led the country up a hill by promising a "game-changing" response to what has been described by the chief medical officer as a "growing health catastrophe", but the government's "castrated" plan on childhood obesity is a national embarrassment. In failing to clamp down on the aggressive marketing and exploitative promotion of junk food, the government has let the nation down by putting corporate profits before the health of a generation.

Perhaps more remarkable still is the continued reliance on voluntary action to cut the dangerously high levels of sugar in food and drink - an approach that has failed so spectacularly in the past. It is hideously short-sighted of the prime minister to believe that she is putting the economy first. Failing to address this crisis will have a dramatic impact on the economy, the NHS, and those whose lives are blighted by obesity and related illnesses.

What a shame that Theresa May's promise to take bold action on social inequalities should unravel in such disastrous fashion. 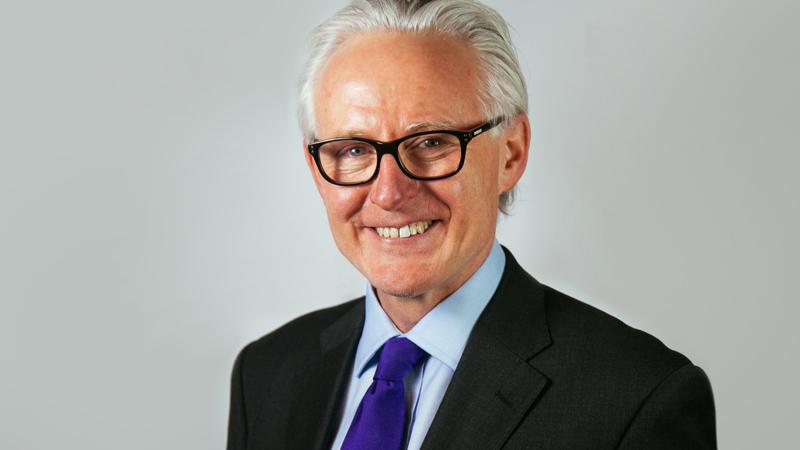