Richard Morris will be the Liberal Democrats' Prospective Parliamentary Candidate (PPC) for Tonbridge and Malling in the next general election. 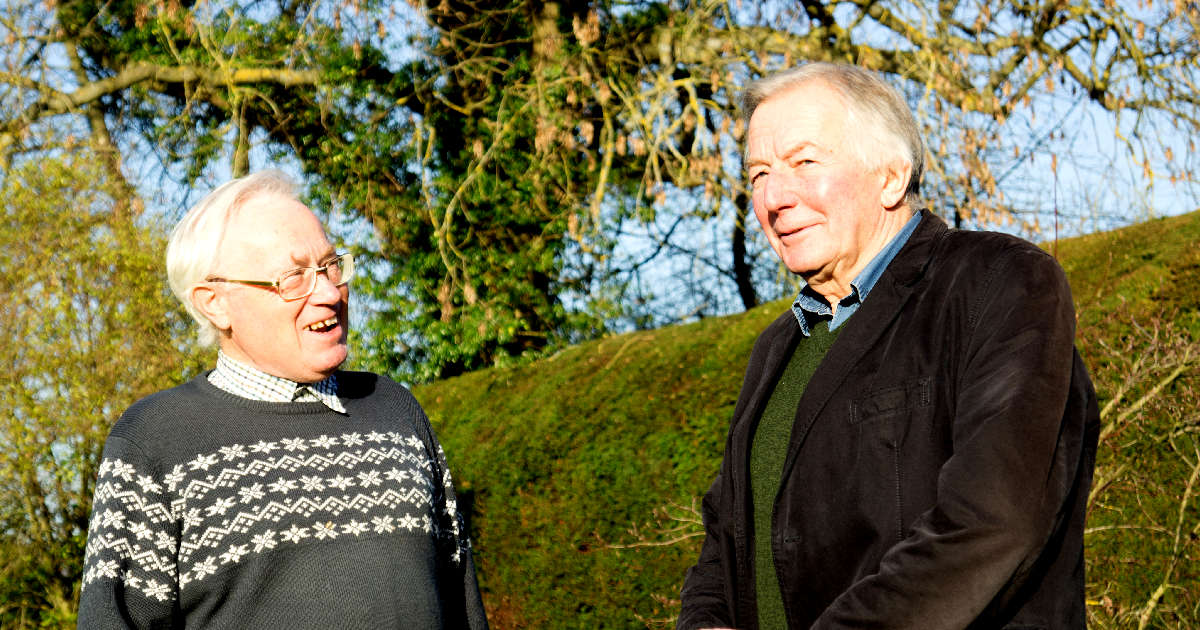