KCC cuts costs but not the glossy brochures

KCC has spent £6,877.6 on just 200 copies of an 'Annual Strategic Statement' and an executive summary, 84 each of which were to go to County Members, the rest to 'key partners' and MPs. The cost, which equates to over £34 each, includes £3,430 for graphic design alone. The information was obtained by Lib Dem County Councillor Rob Bird.

Rob said, "this is an extraordinary waste of money. The report was produced for County Members to consider at the very same meeting where KCC is telling people that spending this year is currently forecast at £10million over budget. Next year's budget will be the most difficult ever experienced because of loss of government funding.

"It looks awfully like the Conservative Manifesto for next year's County Elections. But it shouldn't be produced at the taxpayers' expense." 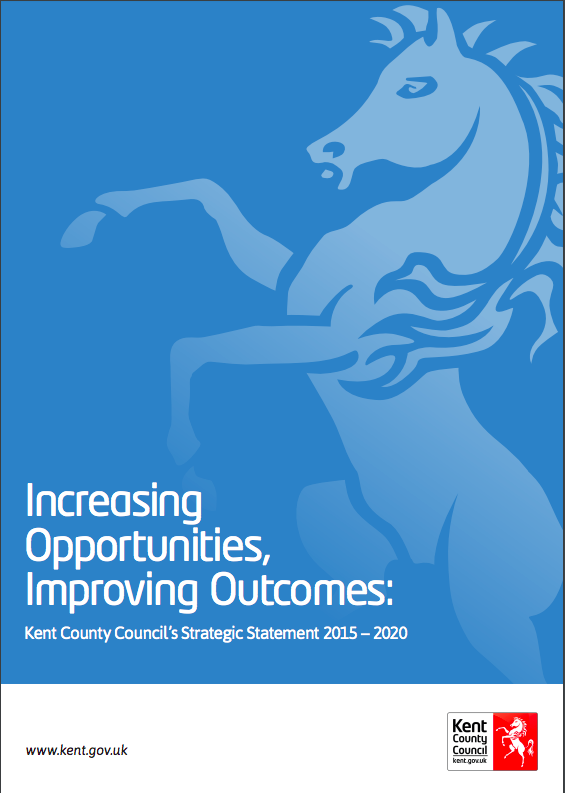