The Liberal Democrats have seen their membership surge to 87,000 on the same day Article 50 is triggered.

Over 5,000 members have joined the party since the beginning of February, when Jeremy Corbyn ordered his MPs to vote in favour of triggering Article 50.

This comes amid reports that the Labour Party's membership has fallen by almost 11,000 over the last four weeks.

Liberal Democrat President Sal Brinton commented: "The clear message to this Government is we have not given up the fight against a hard Brexit, and thousands of people across the country agree with us.

"Jeremy Corbyn’s Labour may have given Theresa May a blank cheque to pursue her divisive Hard Brexit. 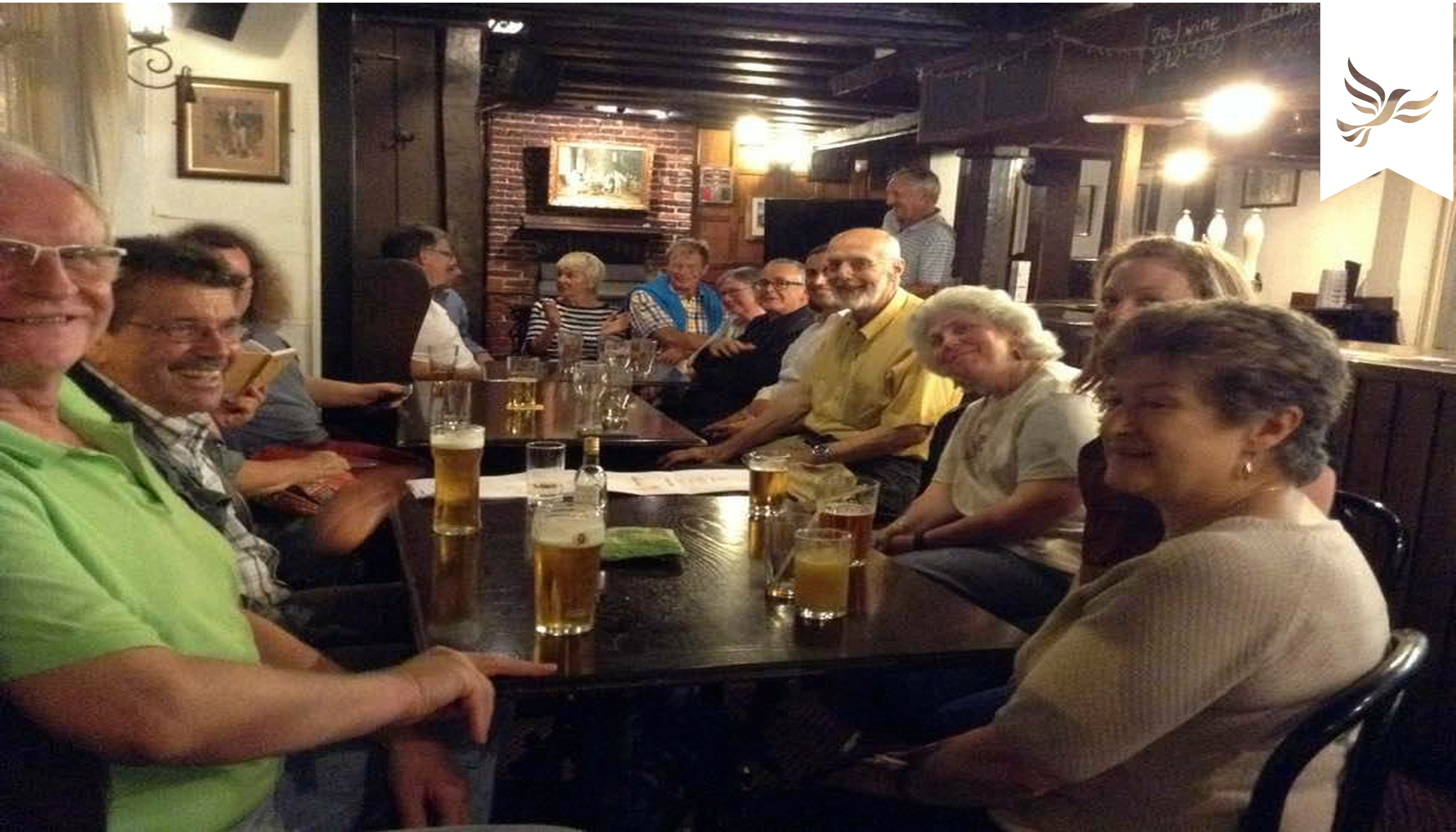