Last week  a father won a court battle after refusing to pay a £120 fine for taking his six year-old daughter out of school to go to Walt Disney World in Florida.

Figures show that in the last academic year alone, at least 50,414 penalty notices were issued due to children being taken out of lessons for trips. 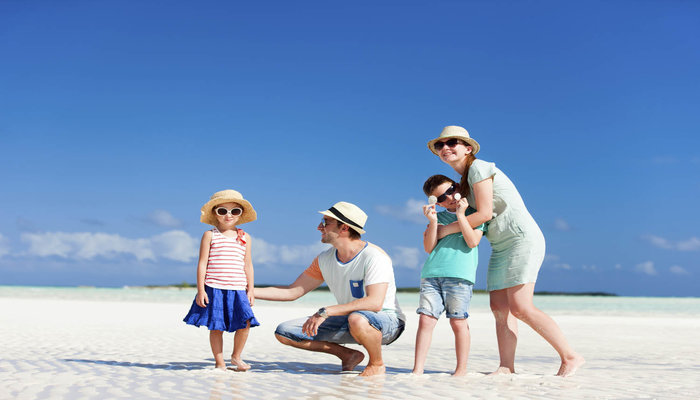 The figures, obtained under the Freedom of Information Act by the Press Association, have increased a quarter on the year before, when at least 40,218 penalties were given out.

In Kent, 65075 families have been fined for taking their children on a family holiday.

In September the Liberal Democrats passed a motion calling for discretion to be returned to headteachers to allow up to 10 days planned absence per year for a family trip away.

“Punishing parents financially for taking holidays with their children in term-time will not improve our education system.

Instead it will further castigate hardworking mums and dads who are too often forced to break the rules or miss out on a family break altogether.

Headteachers need to be given more flexibility to support families who cannot afford to take holidays at the most expensive times of the year.”