Kent County Council is made up of 81 Councillors elected every four years. The next elections are 6. May 2021. The Councillors represent a Division - usually one Councillor per-division.

There are six divisions in Tonbridge and Malling District: 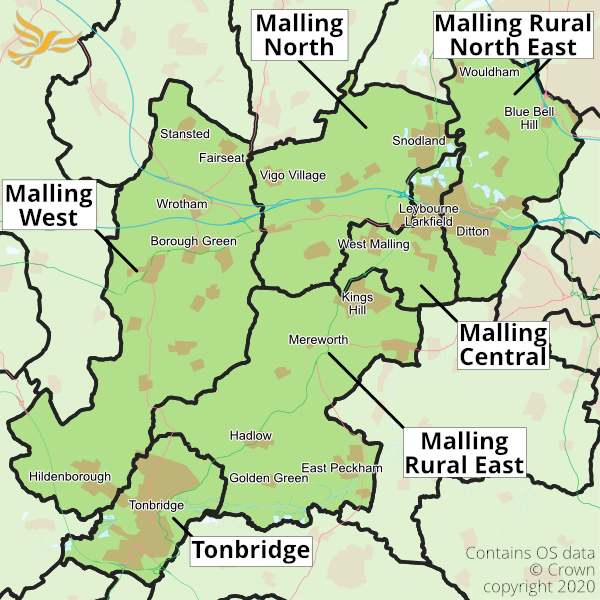 You can find out more about TMBC's Kent Divisions here.

The Liberal Democrat Candidates for these divisions are: 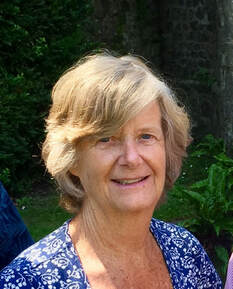 Malling Central covers Larkfield, East and West Malling.
Having moved to West Malling in 1978, Trudy joined the Parish Council, and then the County Council representing West Malling, East Malling and Larkfield. As Clerk and later Chairman of West Malling Parish Council, she has been pleased to be part of purchasing the allotments, cricket meadow and Macey's Meadow as lasting open spaces for local people to enjoy. On the County Council, Trudy's main interest is in schools, and she co-Chaired the KCC Education Committee. It was particularly great to start rebuilding new nursery schools, the first in Kent since WWII. As a Borough Councillor, her main focus has been to campaign for the extension of the Green Belt to Wateringbury Road, ensure Leybourne Lakes remains a country park and is not over commercialised, and trying to get the best achievable solutions to the many traffic related problems of the area. 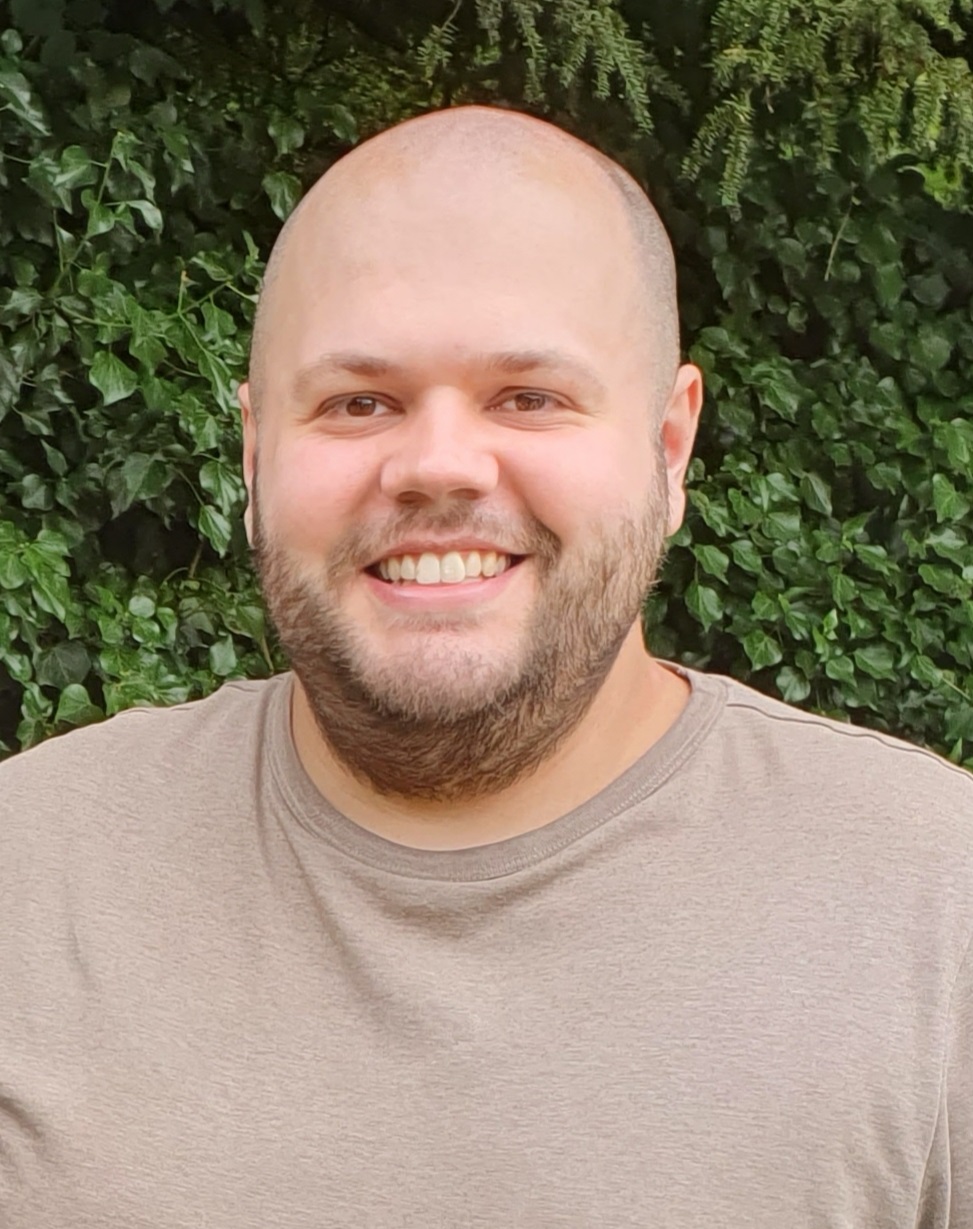 Malling North covers Leybourne, Leybourne Chase, Offham, Addington, Trottiscliffe, Ryarsh, Birling and Snodland.
Nick has lived in the Malling area for the majority of his life, after growing up on Broadwater Farm. He was previously a florist and owned his own shop - now putting these talents to use by taking care of the small garden by the West Malling War Memorial. Nick's interests include History and Languages, and he has a particular love for Scandinavia and Iceland.
Nick has been on West Malling Parish Council since November 2017. He is now the chairman of the Highways, Transportation and Streetlighting committee, coordinates the town's Speedwatch scheme and is a member of the Malling Action Partnership. He has also been building up the party's presence in Leybourne and Leybourne Chase, along with Bill Banks.
In May 2019, Nick was elected as one of the three Borough Councillors for West Malling, Leybourne and Leybourne Chase. 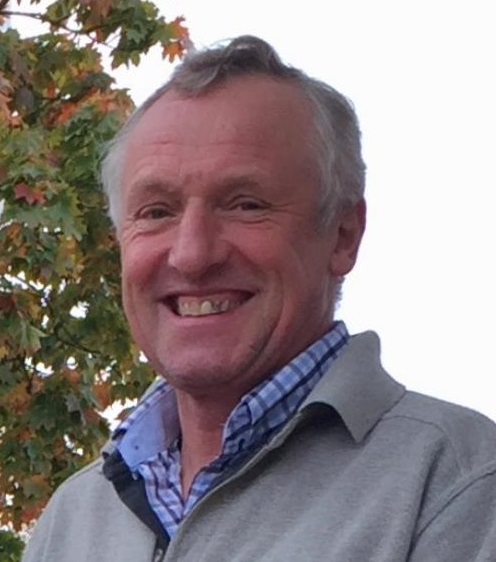 Malling North East covers Ditton, Aylesford, Burham, Wouldham, Eccles and Walderslade.
Tim grew up in Seal and commenced his working life in the timber trade in London, before joining a company in Aylesford and becoming Managing Director in 1987.
Tim has represented Larkfield, both on Larkfield Parish Council and on the Borough Council (for Larkfield South) since 2011, and was appointed to the Board as the second trustee in 2019.
He was active in local sport in his younger years, representing Kent FA School Boys in the 60s. Currently, Tim enjoys a little golf and walking. He has a keen interest to ensure the Trust continues to provide the Borough with leisure and healthy recreation facilities. 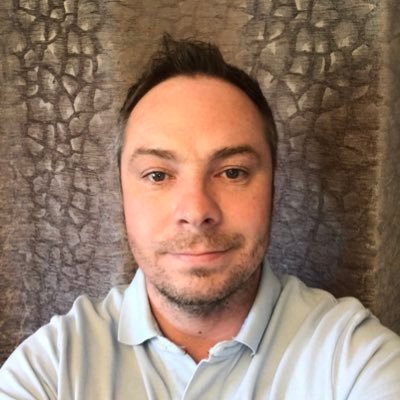 Malling Rural East covers Kings Hill, Wateringbury, Mereworth, East and West Peckham, and Hadlow.
Andrew has lived on Kings Hill for five years - beforehand he lived and grew up in Maidstone, so he's always known and liked the area. He is recently a new member of the Lib Dems, who have made him feel at home and he looks forward to working with his colleagues to improve our local communities.
Andrew has a varied career background including sales, tourism manager and more hands on roles. He now works for himself renovating homes and offices. Andrew enjoys the theatre - he and his partner are keen Am-Drammers and can often be seen in productions at the Hazlitt theatre. He also enjoys sports, more as a spectator nowadays. He is a keen supporter of Maidstone United FC. Andrew also enjoys walking, the great outdoors and has an interest in local history.
In May 2019, Andrew stood in the Kings Hill ward in the Borough Council elections. 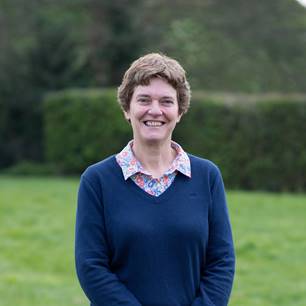 Helen has lived in West Kent for nearly 30 years and for the last 24 years has lived in Hildenborough. Up until the end of 2019 she worked as a barrister in London specialising in personal injury work. Helen is married with two grown up sons and is an active member of her local church and tennis club. Helen is also an enthusiastic football and cricket fan and a keen supporter of the local village teams. Over the last 12 months she has worked in a voluntary capacity supporting those who are shielding or self isolating.

Helen is standing because she feels there is a need for greater scrutiny of the Conservative dominated council and that the council would benefit from fresh political ideas and perspectives. Helen is a firm believer that government, whether national or local, works best when it is closest to its citizens and she wants to ensure that the concerns of residents are listened to and acted upon. Any plans for future development should be conscious of the need to protect our natural environment for future generations and should only be progressed after open and thorough consultation.