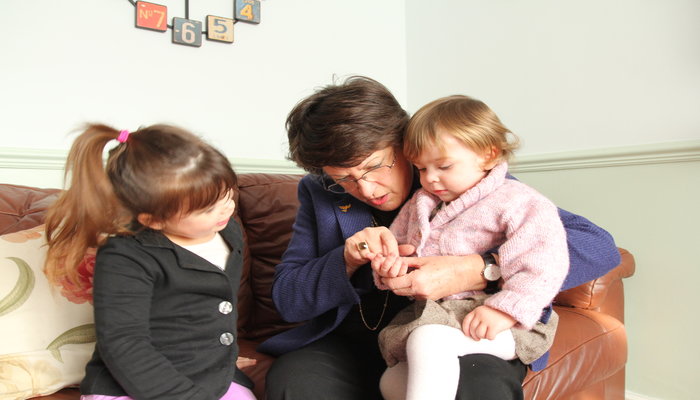 Proposing, Cllr Clark stated, "Following the recent referendum for Scottish independence where 16 was the minimum voting age, I am bringing this motion to county to open the debate more widely on the right for individuals to vote at 16 (a move which would affect more than 1.5 million teenagers in the UK)."

He mentioned that all political parties reach out to the elusive "young vote" only to ultimately find swathes of these younger voters "unmoved, unengaged and unreachable."

Central to the debate was the fact that 16 year olds can sign up to join the armed forces, legally marry and have children, pay taxes and national insurance or legally set up a company, but cannot vote in UK elections.

Local people are urged to come to the Liberal Democrat office in Maidstone to help stuff thousands of letters for the Rochester and Strood by-election.

The by-election, caused by a row within the Conservative Party when hard-right MP Mark Reckless defected to UKIP, will be held next month.

People from across Kent are urged to help at 23 Union Street Maidstone from Sunday through to next Friday.

“The Conservatives have forced an expensive and wasteful by-election on us just six months before a general election due to their squabble with UKIP,” says Lib Dem parliamentary campaigner for Maidstone Jasper Gerard. “As the Tories and UKIP try to outdo each other in a contest to see who can sound the most right wing, it is vital we get across the Liberal Democrat voice of sanity and moderation.”

Get involved – get elected! 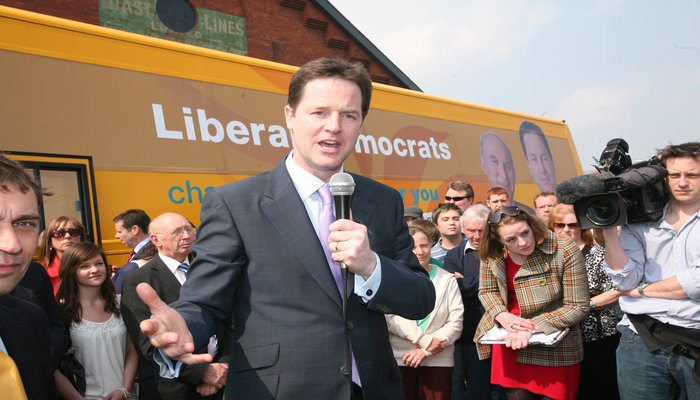 Could you be a Borough Councillor?

Posted by Digital Directorate | Updated 2013-11-15
On Thursday 7th May 2015 not only will there be a General Election but also elections for all the Councillors on Tonbridge and Malling Borough Council and the areas parish councils
Although most parish councils are not elected on a party basis we are looking for suitable candidates to contest the Borough Council elections.
Read more

Under the last Labour Government the cost of Transport rose by 24% leaving many young people isolated and unable to take advantage of education and training opportunities.

Tonbridge and Malling Liberal Democrats want to see a fairer pricing on Public Transport so that transport is affordable and accessible to young people. That’s why he's campaigning to get Government to implement:

Liberal Democrat MEP Catherine Bearder has today been elected to one of the top posts in the European Parliament after receiving the overwhelming backing of 425 of her fellow MEPs.

Catherine was voted in as a Quaestor, a position responsible for helping to manage the day-to-day running of the Parliament and representing MEPs on its executive body, the Bureau.