TONBRIDGE and Malling Council has overturned more than 40 years of practice and will now not allow parish councillors to speak at site investigations into planning applications.

The borough council raised a storm of protest just before Christmas when an announcement was made that parish council representatives and other interested bodies, such as conservation groups, would no longer be invited to site inspections.

During February, the borough council announced that it had reconsidered its position and parish councillors would be allowed to attend but only as observers. Developers will also be expected to open the gates to the property and then leave without taking part.

West Malling Parish Council is opposing the move. Chairman Trudy Dean said: “Since the borough council was formed in 1974, it has been the practice to invite parish councils and other interested bodies to site inspections. They are held infrequently, where applications are particularly complex, or cannot be seen from the public highway. These meetings on site are an opportunity for councillors to see things as they are on the ground, ask questions for clarification, and point out on the ground what their concerns may be about the effect on the surrounding area which is not always apparent from the plans. We know that planning applicants and developers often meet with planning officers on many occasions before an application is submitted, and this may be the only opportunity local people may have to point out improvements that might be made. Planning is a complex matter, and anything that can help understanding and improve the application is good in my book. The move is even more worrying as Tonbridge and Malling Council are no longer appointing a conservation officer, and so the inability of Malling Society members to attend these site meetings where they may have considerable local historical expertise, is a very backward step.

“I think the effect of what the borough council has done is that parish councils will ask for their own meetings with developers, and the borough officers will have to decide whether they wish to attend our meetings as well as their own, possibly doubling their workload." 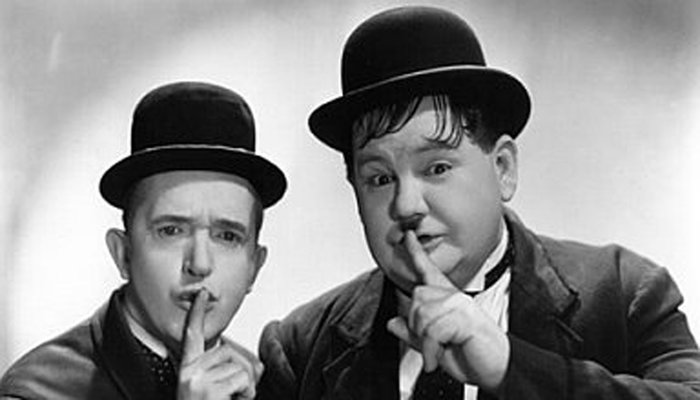