The borough is proposing to allow Kings Hill to spread northwards on part of Broadwater Farm fields and orchards, plus a big new area off Hermitage Lane, including part of the eastern end of the East Malling Research Station.

It also suggests the existing Green Belt be extended eastwards to the West Malling bypass, which was not there to provide a firm boundary when the line was originally drawn some years ago.

When Kings Hill was agreed, it was said it would be kept within the boundaries of the old airfield and I feel that should broadly be honoured. I think that separation between Kings Hill and both East and West Malling should be kept.

I can see the planners' argument for a new area off Hermitage Lane, as it would be near Barming Station and it might be possible to improve the roads by a link down to the A20 and M20.

A big area could raise the money to pay for a road link at a time when KCC has no money for new roads. It does though breach the policy of keeping a "green wedge" between us and Maidstone.

It will be interesting to see what people say and I am sad that government policy no longer values the ordinary countryside. At the end of the day it could be a government inspector who decides, if we are not careful. 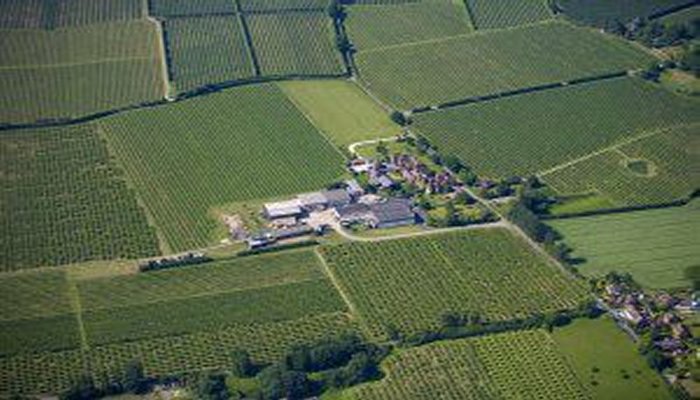