Boris Johnson and his government are hell-bent on the hardest Brexit and deserve no such chance.  Their form of Brexit would be the worst deal the UK has ever entered into since Chamberlain’s deal with Hitler in Munich in 1938.

The time has come to insist your MP puts the country’s interests first and rejects the course on which this extreme minority government is set. 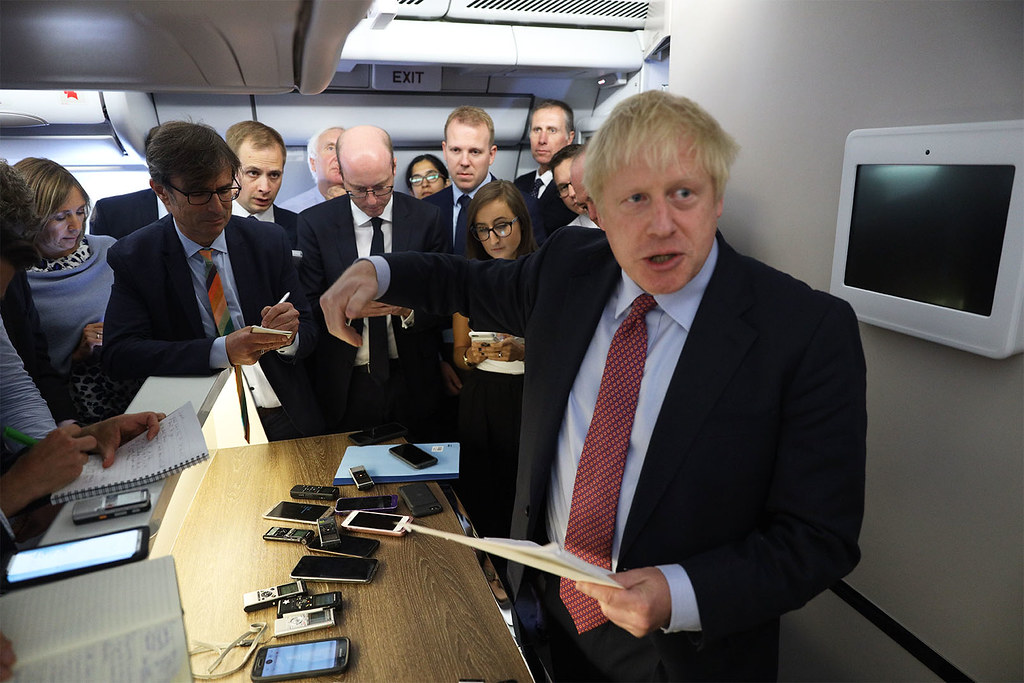