The planning consultants for the Administrators of this site are intending to put in an outline planning application to Tonbridge and Malling Council during September. This follows two public exhibitions earlier in the year at Church Farm Hall, Larkfield.

This is a "brown field site" shown on the existing approved Local Plan for employment uses and some parts of the site have legal "existing use rights" predating 1947 when planning was generally brought in by Parliament. Government policy also favours reusing brownfield sites so the issues are likely to be around the details of the plan.

It is understood that as shown at the exhibitions most of the site will be proposed for employment purposes but the eastern end for some houses, Despite its name most of the site is in Ditton parish but the main access is currently along Leybourne way, Larkfield.

" The developers say the employment part of the site should end up employing more people than Aylesford newsprint and obviously if some of the site is used for housing it will relieve the pressure to build on greenfield sites elsewhere in the local area. I hope the plans will keep and improve the Ditton stream running through the site as a feature; retain and improve the local public footpaths including the riverside one; address the need for improving disabled and access by children's buggies to New Hythe Station; create some proper cycle links through the site and improve local bus routes. A safer crossing point across to Leybourne Park houses at Bellingham Way also needs action.

It will be the details such as these as well as design and landscaping we will need to make sure TMBC and KCC tie up by conditions and legal agreements as once permission is granted the site will be sold on as the Administrators need to get a capital receipt to pay Aylesford newsprint debts. 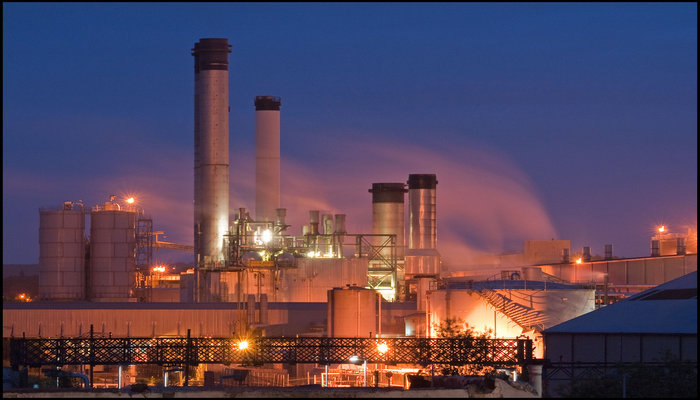