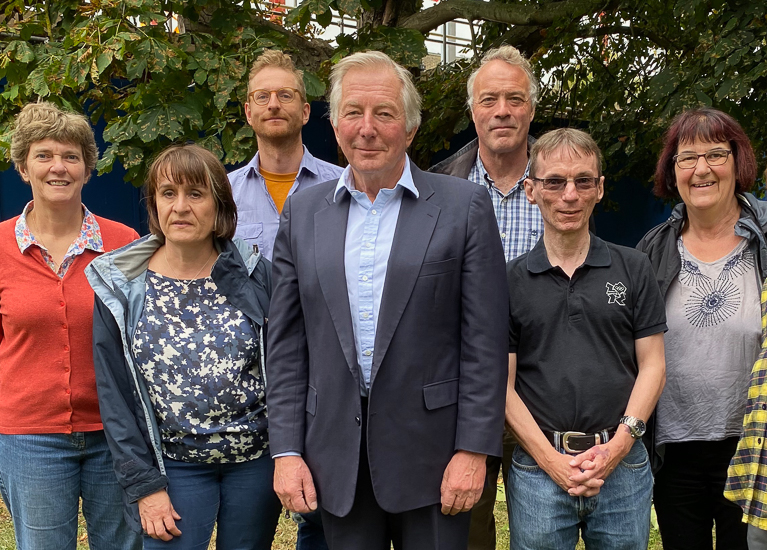 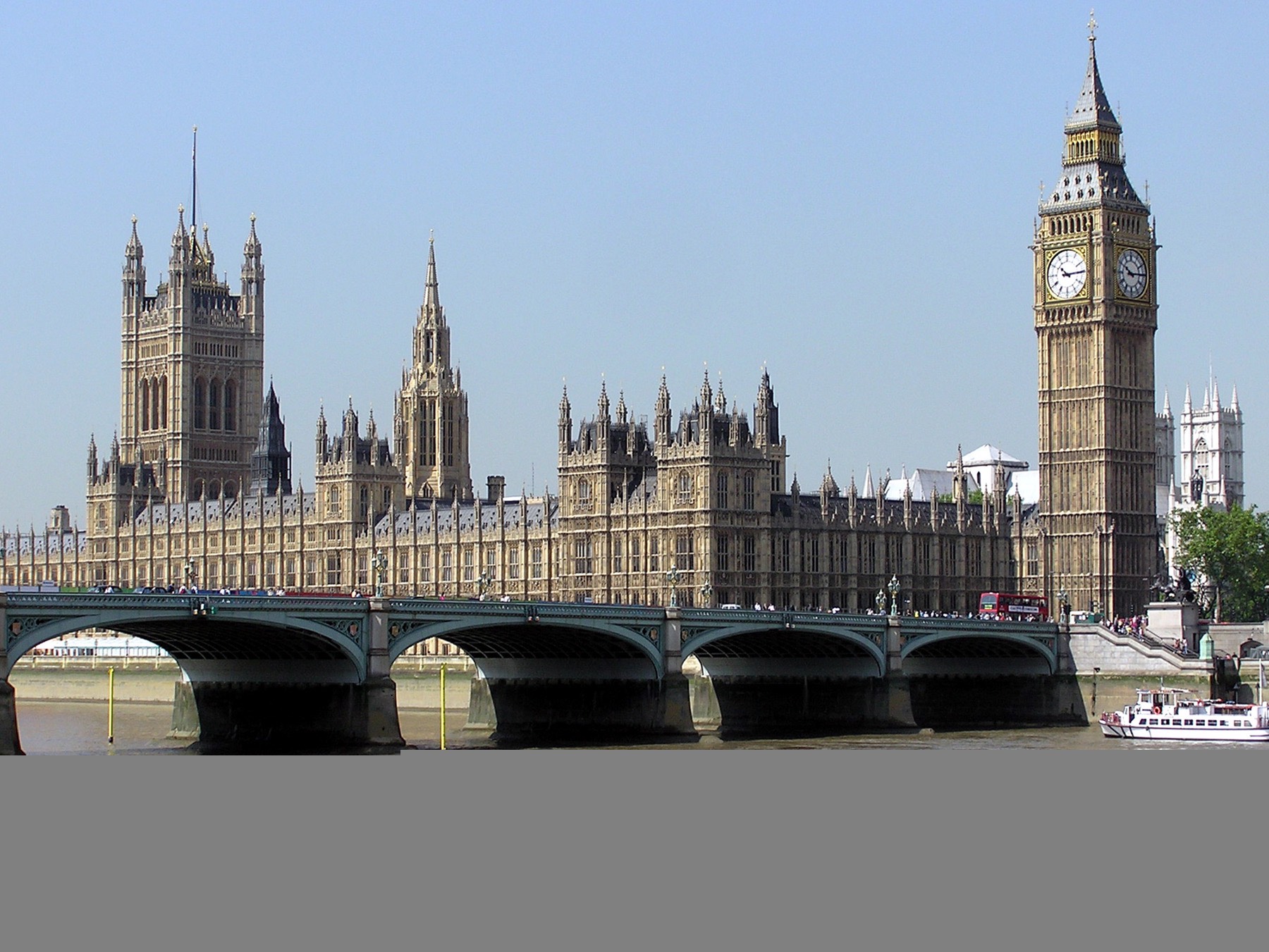 Statement by Richard Morris on the suspension of Parliament

Boris Johnson’s recent action to suspend parliament reaches new depths of duplicity. It undermines the very institution for whose sovereignty he claimed to be fighting in the 2016 referendum.

How much longer will we allow ourselves to be governed by a jokey journalist with a ludicrously inflated ego, who poses as a man of principle?

The wonderful win for the Lib Dems in the Brecon & Radnorshire by-election is the clearest signal that the country as a whole has no confidence in Boris Johnson’s leadership and rejects the dangerous course that he and the Tory Government are pursuing.

What a contrast! In Jo Swinson, the Lib Dems have chosen a new leader of integrity, freshness, openness and passionate engagement. The Tories have opted for one driven by unlimited personal ambition and a determination to thwart the will of Parliament.

Following the success of local elections in Tonbridge and Malling and the doubling of the number of our Borough Council seats, the Liberal Democrats are looking forward to this month's European Elections